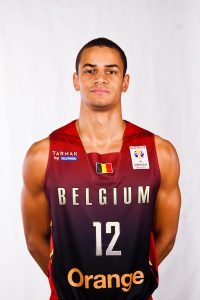 Career / Clubs: grew up with Condors St Niklase untill 2008; played three years with Oostende Basket School and for Duva Gistel ; made his debut with Telenet BC Oostende during the 2009 -2010 season; he played there also in 2010-2011; signed with Stella Artois Leuven Bears in 2011-2012; came back to Telenet BC Oostende for the 2012-2013 season where he is still playing. 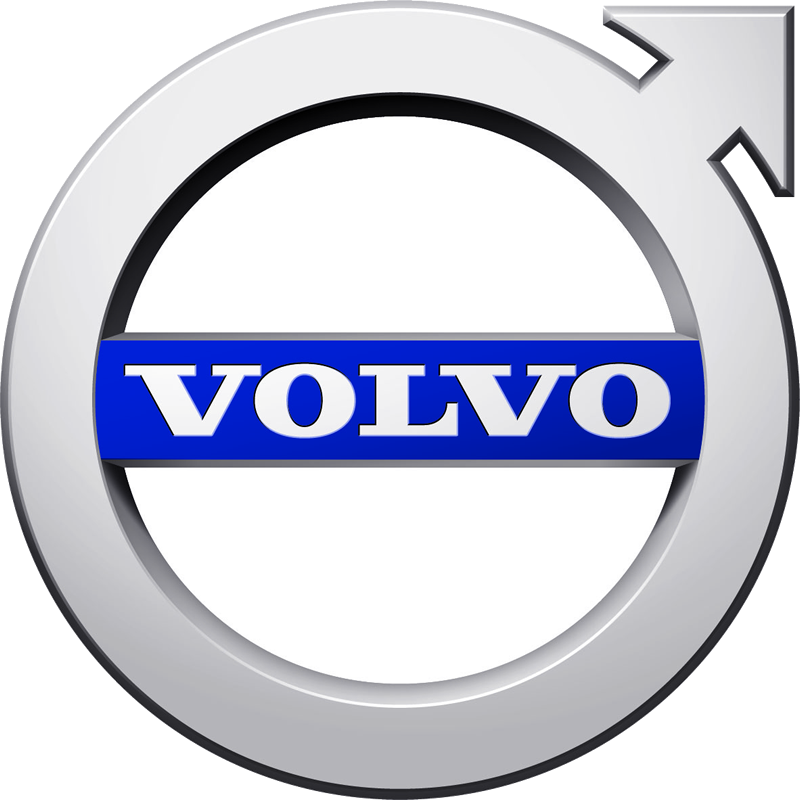 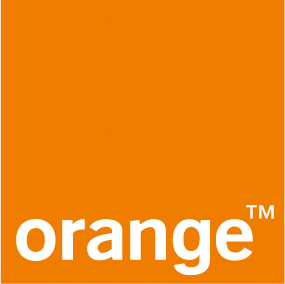